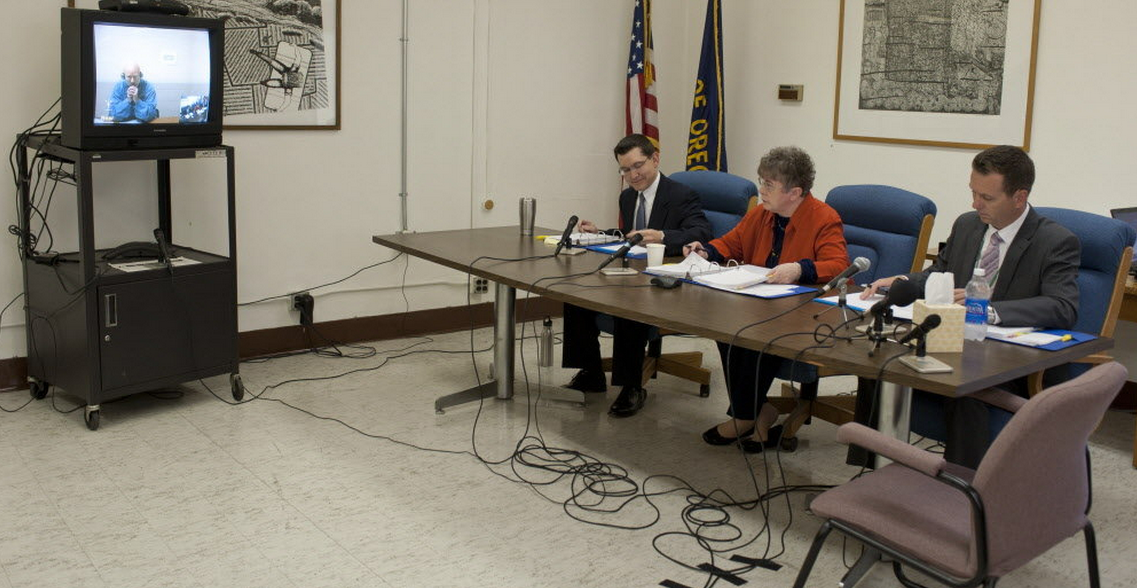 Michigan is one of 26 states where parole boards are given close to unlimited power to determine who is released from prison, when they get out, and why. The United States has highest incarceration rate in the world, with an excess of 1.5 million people locked up. After a month-long Marshall Project investigation, it was revealed that parole boards fear releasing prisoners who could later make them regret the decision. As a result, parole boards only release a fraction of those eligible, with even fewer who have committed violent offenses.

“No one has documented an example in contemporary practice, or from any historical era, of a parole-release system that has performed reasonably well in discharging its goals,”  the document states.

Throughout the country decisions in the criminal justice system are aided by a scoring matrix that suggests how much time someone should serve. However, a large number of parole boards deliberately disregard them and base their decisions on political considerations and gut instincts.

Parole boards have been empowered with close to unlimited discretion when making decisions. In New Mexico, the law directs parole boards to consider “the inmate’s culture, language, values, mores, judgements, communicative ability and other unique qualities.”

There is a great abundance of politicians in the ranks of board members. At least 18 states have one or more former elected officials on board. The board is completely appointed by the governor in 44 states, while the higher-paid positions often become gifts for former aides and political allies.

Many states have no minimum requires or qualifications for their board members. To make things worse, parole boards often operate discretely and without review. As a result, parole boards are the only entity within the criminal justice system to wield so much power, with so few professional requirements and lack of accountability.

Individuals paroled before the completion of their sentence are subject to supervision in the community. The terms of their release can be dictated by the parole board, including the frequency of their visits with a parole office, and whether they seek treatment for substance abuse.

When inmates are perpetually denied parole, they “max out,” and the state loses its legal ability to supervise them. These individuals ruled as too dangerous to release, eventually get out with zero conditions or supervision. Over the past 20 years the number of inmates who max out has more than doubled.

No matter the severity of your criminal offense in Michigan, only a quality criminal attorney can ensure your rights protected from the failed institution that is a parole board. The Lawyers at Rudoi Law provide a combative, compelling defense. Commitment to protecting your legal rights and preventing a conviction is our central objective.