People v. Bylsma: No Section 4 Immunity for Collective Grow Operations under the MMMA 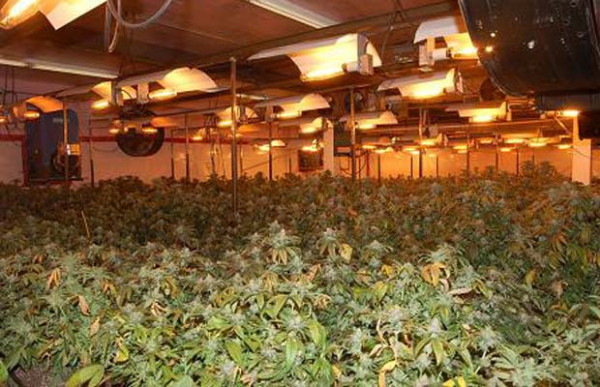 People v. Bylsma: No Section 4 Immunity for Collective Grow Operations under the MMMA

On December 19, 2012 the Michigan Supreme Court decided the case of People v. Bylsma. The Michigan Supreme Court essentially ruled that collective grow operations are not covered by the Section 4 immunity of the Michigan Medical Marihuana Act. The Court found that since defendant exercised dominion and control over all of the marijuana plants in the leased warehouse not just the marijuana plants that he claimed an ownership interest in he was not covered under the immunity protection of Section 4 of the MMMA since he had “possession” of more than the 12 plants per qualifying registered patient as described in Section 4.

However, the Michigan Supreme Court did find that the Court of Appeals erred in finding Defendant was not entitled to assert the Section 8 affirmative defense of the MMMA simply because he did not comply with the possession limits of Section 4. Thus, the case has been remanded to the trial court in order for the Defendant to have a Section 8 hearing to determine if he is entitled to dismissal under the affirmative defense.

The collective grow operation involved in this case was a warehouse with a single lock to secure it, although the space was divided into three different booths. Defendant moved plants in between the booths depending on place the plant was in its life cycle and the conditions that it required. 3 people had access to the space but the Defendant was the person who took the primary responsibility to care for all of the plants. There were a total of 86 to 88 plants found in the space when it was raided. The defendant only had 2 registered patients that he was a caregiver for. Defendant claimed that he only possessed 24 of the plants contained in the space.

The Michigan Supreme Court used the definition of “possession” that has been being used in the context of possession of controlled substance crimes for years which allows for constructive possession and joint possession. Therefore, this ruling was not a huge surprise.

Caregivers must have separate locking mechanisms which keep all others from having access to the plants that they are allowed to possess under Section 4 of the MMMA. As a caregiver you must not have constructive possession of any more plants than the ones to which you are allowed under Section 4, although the Section 8 affirmative may eventually cause your case to be dismissed, Section 4 provides you with immunity from prosecution altogether.

At Rudoi Law we are experts in dealing with the MMMA and all of its related case law. If you or someone you know has questions regarding the Michigan Medical Marihuana Act Contact Rudoi Law today!