People v. Green: The Transfer of Medical Marijuana Between Patients Without Compensation is Protected Under Section 4 of the MMMA 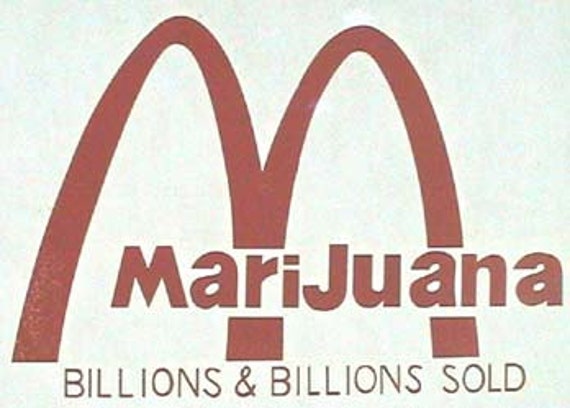 The court based its ruling on MCL 333.26423(3)(e) which defines the medical use of marijuana to include both delivery and transfer. Thus, under section 4(a) a registered patient is immune from this activity. The court concluded that the plain language of the  MMMA section 4(a) entitled defendant to the presumption of medical use and thus that the transfer could be inferred to have occurred for the purpose of assisting in the use of marijuana in order to alleviate the patient’s symptoms of his medical condition.

The appeals court rejected the prosecutions argument that transfers could only occur in the patient to caregiver relationship. The court cited the case of People v. Nicholson which stated “a defendant is immune from arrest, prosecution, or penalty pursuant to § 4(a) if he or she (1) is a qualifying patient; (2) who has been issued and possesses a registry identification card; and (3) possesses less than 2.5 ounces of marijuana.” Section 4(a) immunity only applies if the defendant is engaged in the medical use of marijuana which includes deliver and transfer.

In the case of People v. McQueen the appeals court ruled that patient to patient sales of marijuana were not covered under section 4 of the  MMMA because sale was not included in the definition of medical use. However, the court distinguished from McQueen citing the definition of “sale” includes deliver or transfer plus the receipt of compensation. In this case because there was no receipt of compensation there was no sale and thus the transfer was covered under section 4 of the  MMMA.

The case ofPeople v. Green was a simply interpretation of the plain language of the Michigan Medical Marijuana Act. It is a big win for the medical marijuana community but only because the court shut down the ridiculous argument that the government was asserting. Prosecutors around the state are dreaming up new interpretation of the  MMMA in order to deprive patients of their rights and the courts are finally shutting these silly arguments.

At Rudoi Law we are always current on all new medical Marijuana case law. If you or a loved one is in need of advice Contact Rudoi Law today!